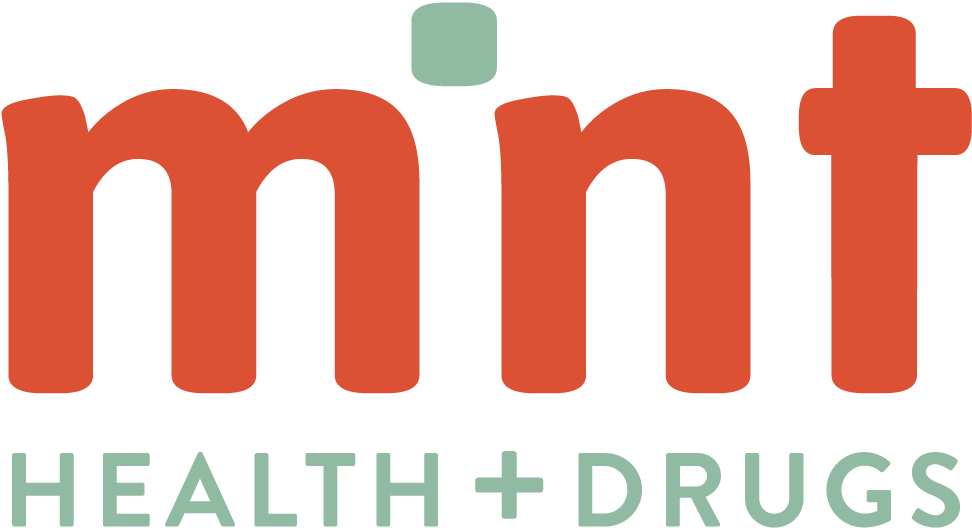 What is Flu Season Hiding from You? 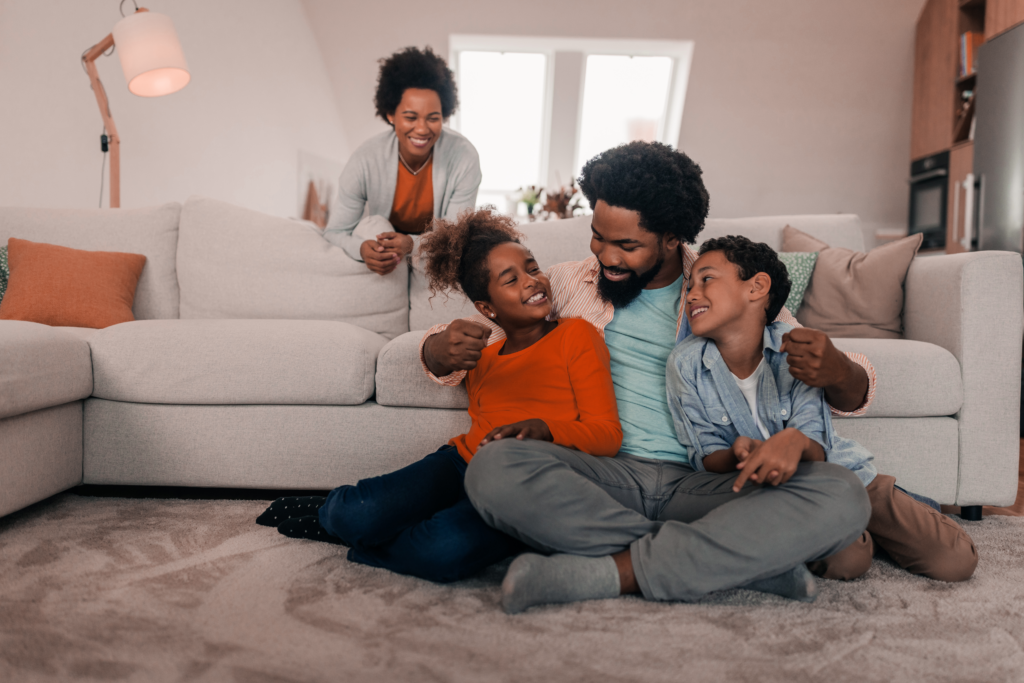 Fall brings a lot of familiar sights. Kids go back to school, the weather starts getting colder, and the leaves start changing colour. Inevitably, winter is on the way, but we try to pretend that’s not a thing for as long as rationally possible. At least until the first snowflake hits the ground, anyway.

Even before that happens, Flu Season hits like a corgi who doesn’t realize the screen door is closed. It starts around mid-October and runs roughly until early April of the following year. And it does not take Christmas off. Even better, every year is different. Each Flu Season brings on a new round of variants, meaning that you need new flu shots.

Look, Flu Season is simply what we call the time of year when flu infections are at their highest. That’s it. You can, of course, still catch the flu at any time of year. But there’s a really good chance you’re gonna get sick during Flu Season. If only there was something you could do to make it less likely…

Not surprisingly, a rise in infections leads to a rise in hospitalizations and even deaths due to the flu. Yes, you can die from the flu. It hits some people more severely than others, particularly the elderly and anyone who has issues with their immune system. And that doesn’t take all the other illnesses roaming around into account.

Why does the flu spread so rapidly during this time of year? Simply put, it’s the colder temperatures. Being cold doesn’t give you the flu. But cooler temperatures do make it easier for viruses like flu to enter our bodies through the mouth and nose.

There’s no 100% effective way to prevent yourself from getting sick this Flu Season. But a flu shot from Mint Health + Drugs will increase your ability to fend it off, decrease the chances of you passing it on to someone else, and minimize the symptoms if you do get sick.

Just keep in mind a flu shot won’t do much for those other viruses floating around this Flu Season.

PrevPrevious Article
BACK TO ALL

Get the Shot. Here’s Why.

Taking a MoMint to Take Care of Your Stress​

Take a MoMint to Breathe 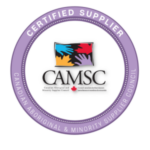 The licensee is required to provide, on the request of a patient, the name and practice permit number of any regulated member who provides a pharmacy service to the patient or who engages in the practice of pharmacy with respect to a patient.

Waitlist for the vaccinations
COVID - 19 WaitList